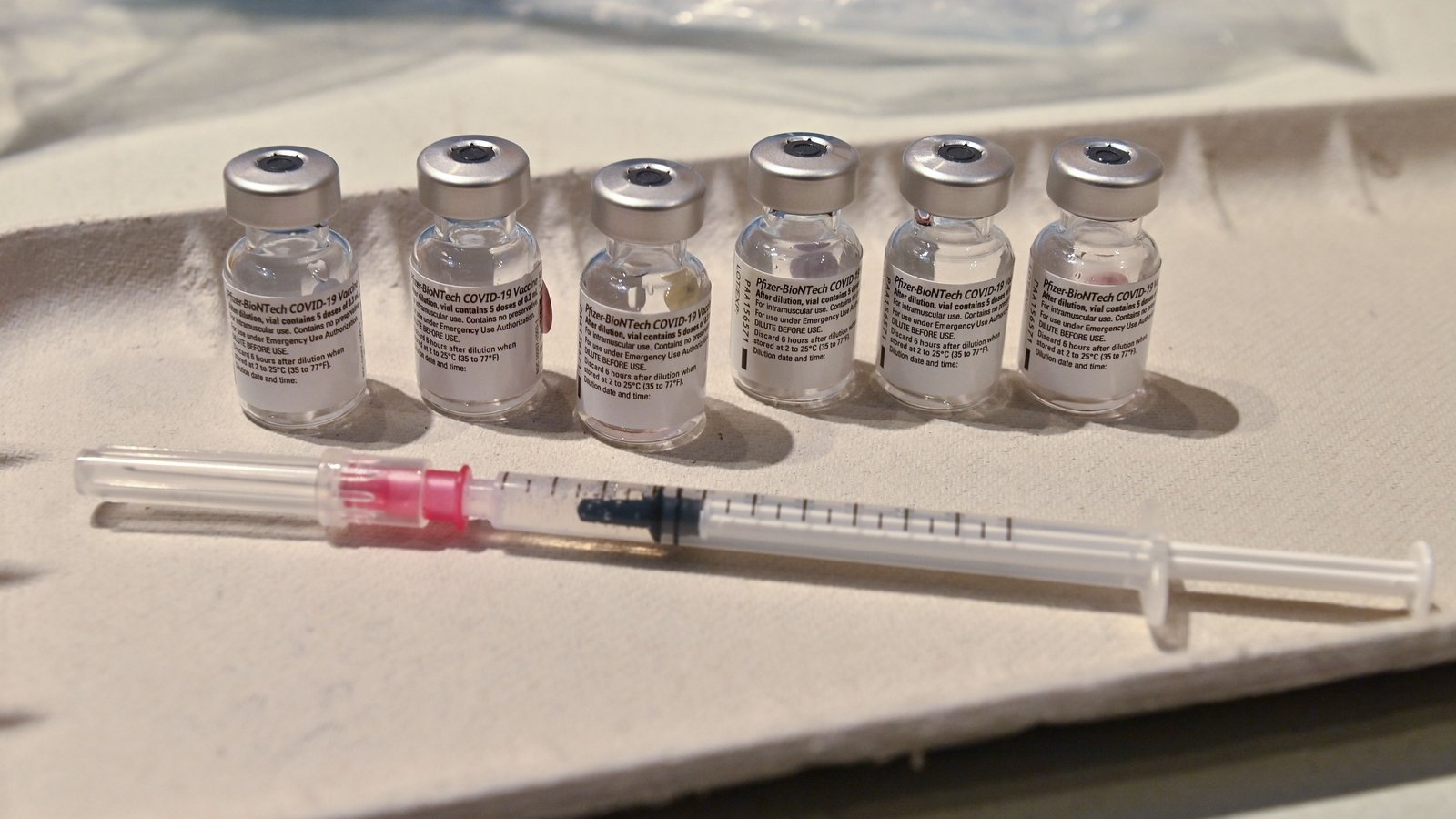 United States government is buying 500 million more doses of coronavirus vaccine from Pfizer-BioNTech. They are buying these doses as per their plan to donate the lower-income countries.

President Joe Biden earlier declares their plan to donate 1.1 billion doses, out of which 160 million already have been shipped. And 200 million doses are anticipated to go out by the end of this year.

An administration official said that the remaining 800 million doses will be sent out by the end of next September.

Joe Biden estimated to announce the move at a COVID summit, where the plan is to call on other countries to make their involvement.

The official said that they have a goal of vaccinating the 70% of the global population by the next September. 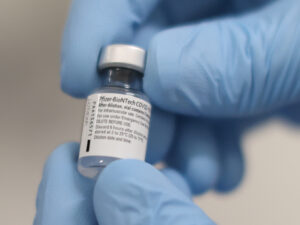 Pfizer said that, as per the initial agreement, the United States to donate 500 million more Pfizer and BioNTech Vaccine government will allocate doses of Pfizer-BioNTech to 92 low and lower-middle-income countries as well as 55 member states of the African Union.

The first dosed allotted to this driver arrived in Rwanda in mid-August. And since then, around 30 million doses have already been shipped to 22 countries.

So far, about 6 billion vaccine doses have been given, with rates are different among all the counties. Some countries like Singapore and Portugal have had approximately 80 percent of their population vaccinated.

There are few countries where only 1 percent of their population has been vaccinated such as Tanzania and Haiti.

As per the World Health Organization, around 20 percent of people in lower-income countries are vaccinated compared to around 80 percent in the wealthiest countries.