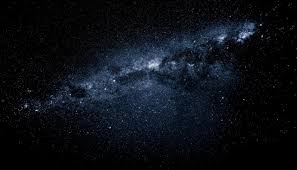 Several massive Asteroids are estimated to move around the Earth in the coming few weeks. According to the data released by NASA’s Center for Near-Earth Object Studies, two Asteroids estimated to fly near the Earth on Saturday, trailed by more in the next few weeks.

On Friday, an asteroid titled Asteroid 2021 SM3, which is in size of 525 feet, was estimated to pass over Earth by approximately 3.5 miles away. The asteroid 2021 SM3 and others that are forecasted to pass over the Earth are called as Near-Earth Objects (NEO). The NEOs are the comets and asteroids that have been prompted by the gravitational attraction of the nearby planets into orbits that permit them to enter the Earth’s neighborhood. 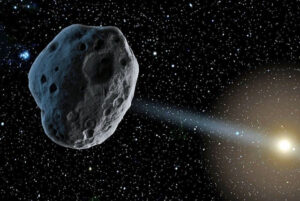 The NEO’s which are shaped in the cold outer planetary systems are usually water ice with embedded dust particles, whereas the NEQ’s which are shaped in the warmer inner solar system in-between Mars and Jupiter are rocky. As per the scientists, these Asteroids might have detailed information about the formation of our universe as they were formed from leftover wreckage when the solar system shaped 4.6 billion years ago.

Moreover, NASA said that none of the Asteroids would not be coming close and hit the Earth. NASA’s Lucy spacecraft will fly from the Kennedy Space Center in Florida, to study Trojan Asteroids around Jupiter.