Sally Carrera of Porsche Sold for $3.6 million Press "Enter" to skip to content 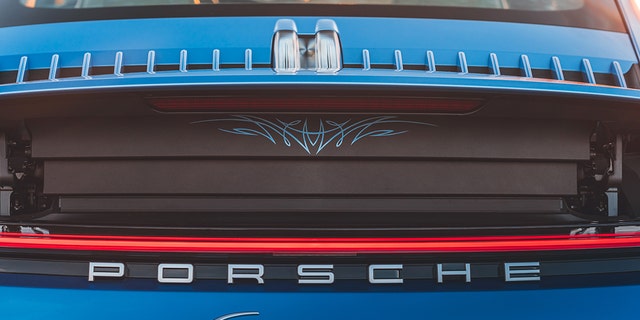 The Porsche special version of its 911 which is inspired by the Sally Carrera from the movie Cars sold at auction for $3.6 million

As per the German-based car makers it is sold at far more than the price forecasted in the pre-auctions. Porsche will donate the profits from the sale to two charities.

The winning bid for Sally Special was made through the telephone and the identity of the new owner has been kept very private. No one knows where Sally will off to. The upcoming time will introduce the owner if he wants to run the car on road in front of the public.

The profits from the sales will be received by Charities Girls Inc. and USA for UNHCR. The amount which will be going splits into these two charities is not yet disclosed. 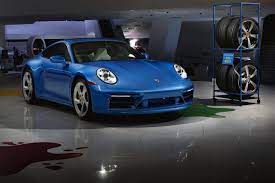 The owner of the car will receive two sets of wheels for track use, a book recording the design process as well as a matching, custom-made Porsche Design watch. The New owner also receives Sally a special car cover.

Sally Special was built by Porsche in collaboration with Pixar a subsidary of Walt Disney Studios in the same style as shown in the movie “Cars”.

The Sally Special was designed with the same shades of blue color that Sally has worn in the 2016 “Cars” movie. The car has 996 generation wheels along with the same pinstriping details for the rear engine cover.

The auction took place at RM Sotheby’s Monterey.  The Sally Carrera sold at the highest price for a new Porsche sold at auction ever.