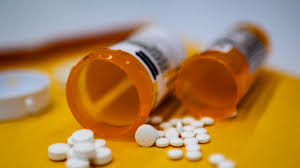 The number reported as Overdose Death in the United States hit a high record during the first 12 months of the pandemic, according to the statistics released by the US Centers for Disease Control and Prevention’s National Center for Health Statistics. 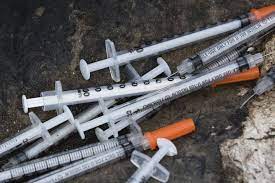 The CDC says that the numbers released are only provisional data, as drug overdose deaths need lengthy investigation. Three states in America have shown a decline in Overdose Death from March 2020 to March 2021 including New Jersey, New Hampshire, and South Dakota.  Among these three states, South Dakota’s noted overdose deaths decreased by 16.3%, the maximum of any state.

CDC further said that last year was the largest single-year increase in overdose fatalities ever reported in the United States with more than 93,000 deaths in 2020.