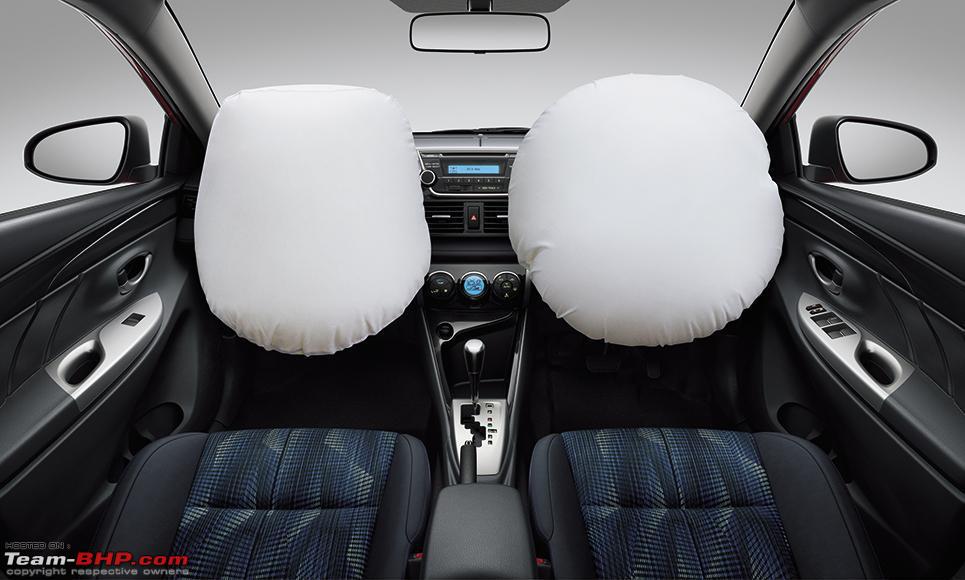 NHTSA has opened the engineering analysis into the 30 million U.S. vehicles due to substandard Takata airbag inflators. The National Highway Traffic Safety Administration will be going to analyze the vehicles which were produced from the 2021 to 2019 model years. 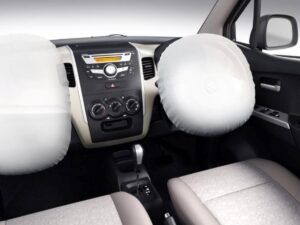 NHTSA said in the document that they are going to investigate the vehicles which had the inflators installed when they were manufactured and also some inflators that were used in recall repairs.

67 million Takata inflators have been recalled in the United States over the last decade and around 100 million worldwide.  Airbag recall was the largest safety recall in history a decade ago.

More than 400 injuries and 28 deaths around the world, including 19 in the United States have been recorded due to faulty Takata inflators.