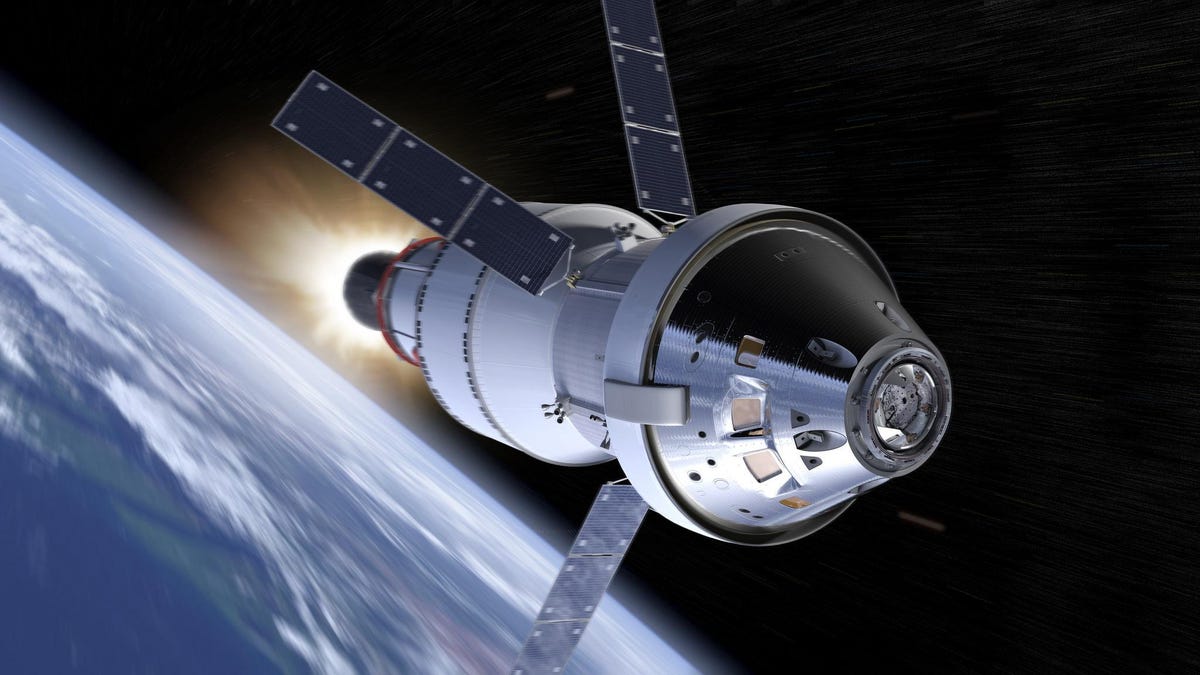 NASA’s Artemis I, the unscrewed mission is set to launch from Kennedy Space Center near Cape Canaveral, Florida on Monday, Aug. 29 at 8:33 a.m. ET.

This Artemis I mission launch will feature a Space Launch System rocket which will boost the Orion spacecraft into orbit around the moon.

The Space Launch System (SLS) rocket is the most powerful rocket which has been designed to carry humans to deep space. The height of the SLS rocket is 322 feet.

These space launches will also test the Orion capsule’s safe re-entry to the earth, descent, splashdown, and recovery.  If the mission gets successful then NASA will launch the Artemis II mission with the crew. 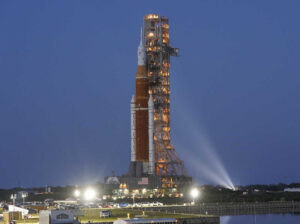 The aim of the Artemis I mission is to create a strong foundation and demonstration of NASA’s capability to outspread human presence to the Moon and beyond.

The live coverage will be telecasted on NASA’s official website, its app, and as well as its television. The mission’s launch countdown will start Saturday, Aug. 27, at 10:23 a.m. ET.

The mission is set to last 42 days, 3 hours, and 20 minutes. The mission will travel approximately 1.3 million miles. The splashdown of the mission was forecasted for Oct, 10, in the Pacific Ocean off the coast of San Diego.

The future probe missions with crew aboard Orion will accumulate and dock with Gateway.  The Gateway will be used by NASA and its partners for the deep space operations to the Moon.