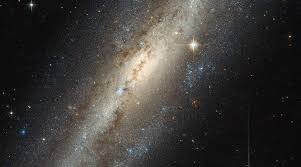 NASA has designated Gamma-Ray telescope development offer to study the history of star birth and death and the formation of chemical elements in the Milky Way. The Gamma-Ray telescope, which is also called Compton Spectrometer and Imager (COSI), is NASA’s newest small astrophysics mission.

The COSI mission is led by John Tomsick at the University of California Berkeley and is estimated to launch in 2025. Earlier in 2019, the Astrophysics Explorer Program of NASA has selected the four from 18 telescope proposals for mission model research. A panel of engineers and scientists has reviewed this detailed research and selected COSI as their continued development program.

Compton Spectrometer and Imager will examine gamma rays from radioactive atoms that are produced when big stars get blasted. It will study gamma rays to understand where chemical elements were shaped in the Milky Way. The mission will investigate the origins of the galaxy’s positions, also called antielectrons. 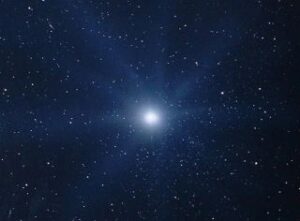 The COSI mission will cost about $145 million excluding the launch costs. NASA is going to designate the launch supplier later on. Goddard Space Flight Center of NASA in Greenbelt will accomplish the program for the space agency.

The COSI team has consumed decades over evolving their technology through flights on scientific balloons.

Astrophysics Explorer Program of NASA is the space agency’s hoariest uninterrupted program. The program delivers the regular and low-cost entree to space based on primary investigator-led space research relevant to the heliophysics and astrophysics programs.