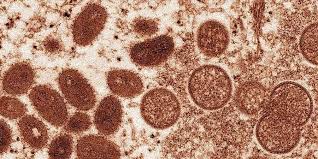 Global Monkeypox cases declined by 21% say the world health organization (WHO). It’s been a month that the number of cases globally was rising.

Earlier in the month of July WHO announced the global health emergency. Worldwide 12 deaths and approximately 41,000 cases of monkeypox have been registered in 96 countries. Among these, the majority of cases were reported in the United States.

As per the WHO’s newest epidemiological reports, the decrease in the number of cases may possibly indicate that the outburst is dropping in European countries. 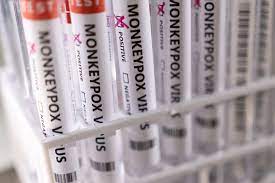 WHO director said that there are signs which indicate monkeypox is slowing down in European countries. These countries have implemented very effective public health actions and also increase in vaccination is also assisting to prevent transmission.

Although, about two dozen of countries saw an increase in the number of weekly cases with the highest number of cases reported in the United States. The United States holds 34% of current global cases.

In the U.S., the regions of the Americas are continuously seeing a rapid increase in cases and this region accounted for nearly 60% of cases in the last month.

Particularly in Latin America, the cases are rising due to inadequate public health measures and consciousness along with the deficiency of access to the vaccine.

Due to the short supply of the monkeypox vaccine, most countries including the United States are trying to drag out materials by directing the smaller doses to make most of prevailing stocks.

Bavarian Nordic, the only maker of approved monkeypox vaccine, says that they have doubts about the safety of this divisional dosing method.