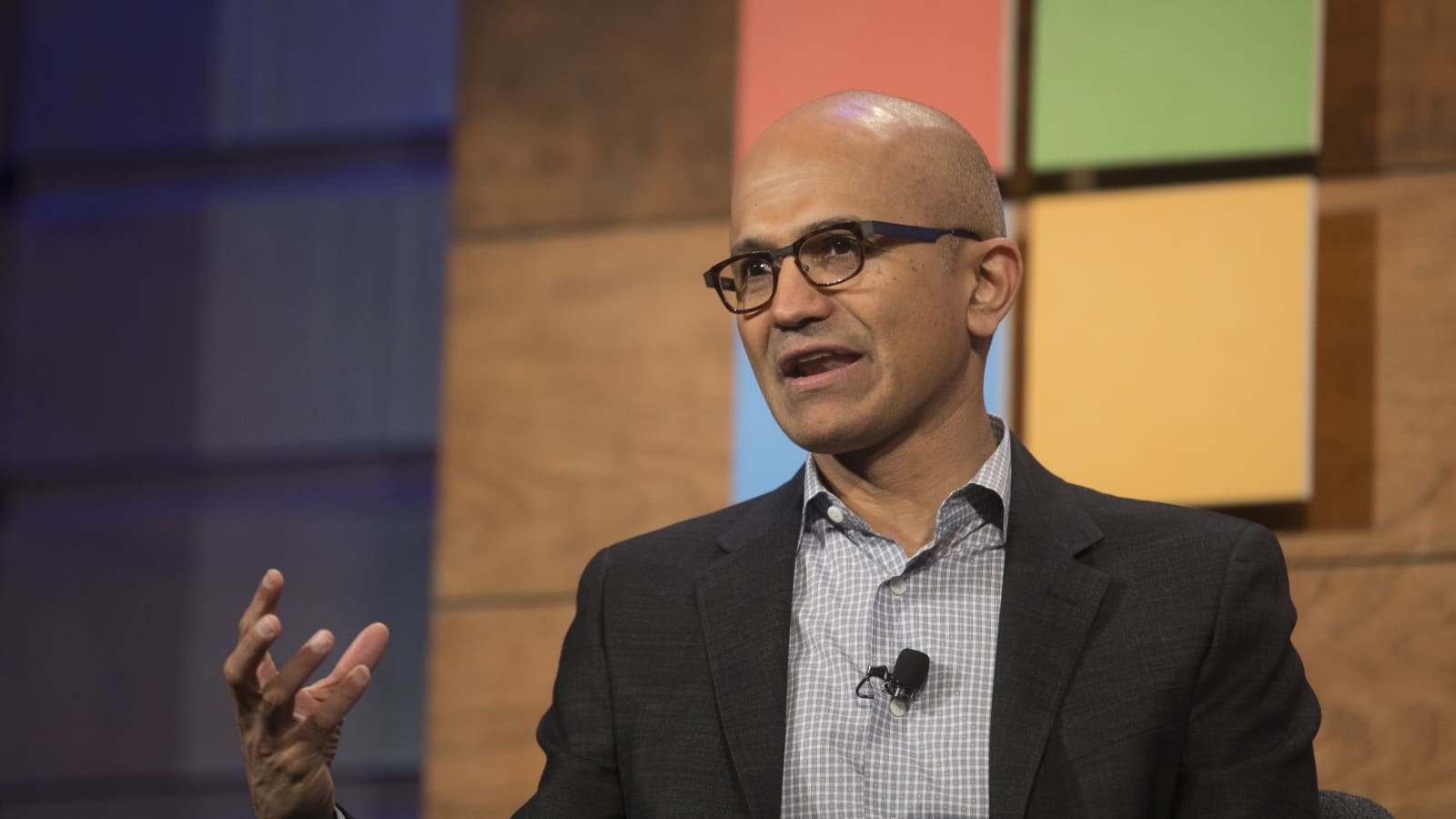 By Santiago Martinez on November 3, 2021

Microsoft Loop, a new office collaboration Application, will draw the company’s Fluid Framework prophecy one step closer.  The new Loop Application contains a flexible canvas with portable components, which move easily and stay in sync over the Microsoft 365 apps.

Microsoft has launched the new Loop functionality at its Ignite conference.

The Loop components are live blocks of content that can exist on several Applications, and which any users can update in real-time. These blocks could be notes in a calendar entry, which are also accessible to be pasted into outlook and can be edited in real-time within an email. That could be a list shared in a Teams channel and editable on the Loop page. 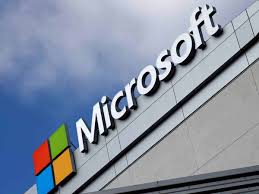 These features can also be available in the main Microsoft Loop hub inside the Loop workspaces. It’s similar to a project board, where users can see a list of Loop components and Loop, Loop pages and who all are working on them in real-time.

The Loop pages are similar but they are somehow similar like individual canvases, which include Loop components.

The collaborative Loop components have been the vision of Microsoft for a couple of years.