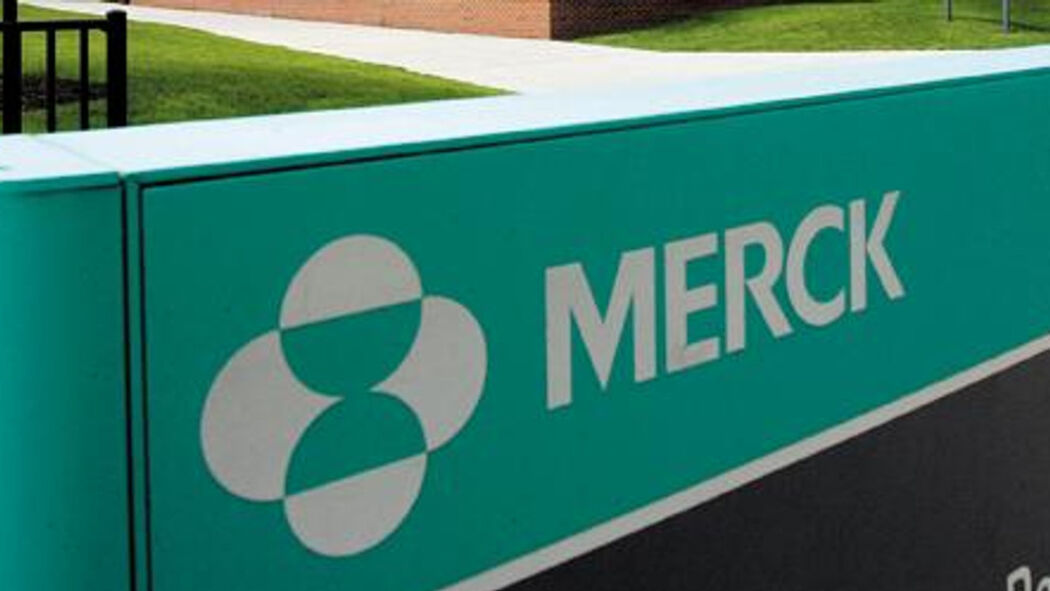 Merck & Co. said that its experimental COVID-19 pill reduced hospitalization and deaths by around 50% in a clinical trial.  The company is developing an antiviral pill with its partner Ridgeback Biotherapeutics.

Merck is going to pursue emergency approval to treat the patient infected with the COVID-19 virus from the US Food and Drug Administration. If they get approval then it will become the first pill to treat covid-19. All the COVID-19 treatments which have been sanctioned so far in the United States require Injections or IVs.

The trial was run on 775 adults with mild-to-moderate COVID-19 who were considered at higher risk due to severe health problems such as diabetes, obesity, or heart disease.

According to Merck, there were no deaths recorded after that time period related to the 8 deaths in the placebo group. These effects were released by the company and have not been peer studied but the company said that it plans to present in the future medical meeting.

Dr. Dean Li, vice president of Merck research said, “It exceeded what I thought the drug might be able to do in this clinical trial,”

The company did not specify any problem but side effects were reported by both groups. Early research indicated the drug did not help patients who were already hospitalized with severe illness.

The U.S. has approved one antiviral drug, remdesivir, and three antibody therapies to fight the coronavirus. But all these drugs have to give by injection at hospitals or medical clinics or IV, and supplies have been overextended by the surge of highly contagious Delta Variant.

Other competitors like Pfizer and Roche, are also researching a similar drug that could report results in the coming weeks and months.