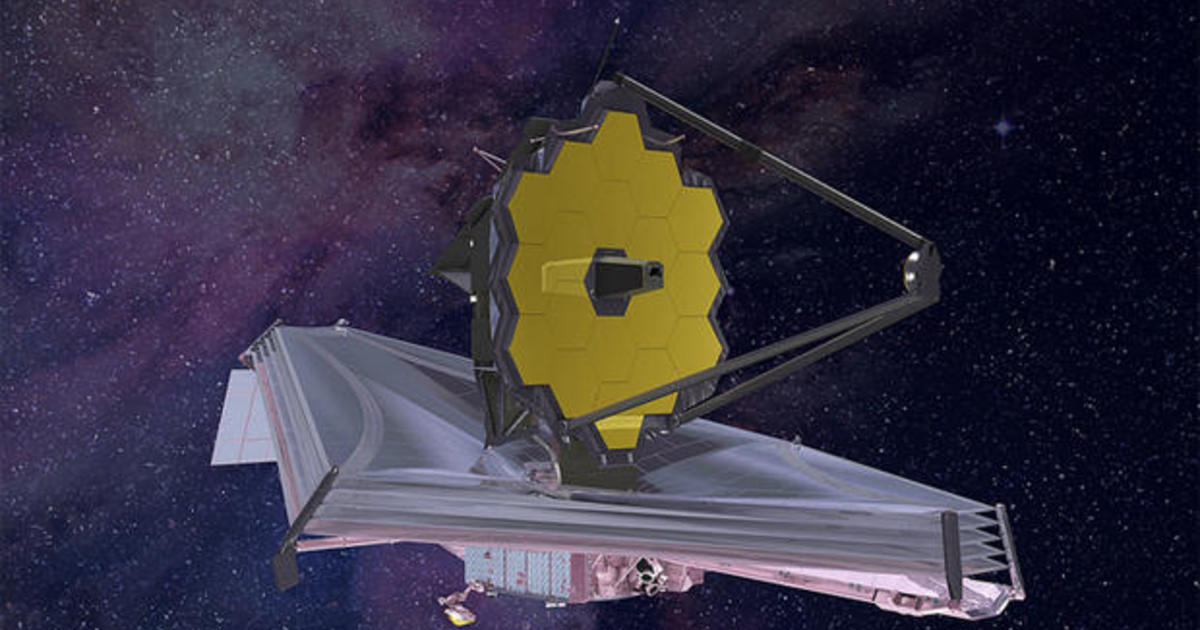 James Webb Space Telescope is scheduled to launch this year and NASA has no plan to rename the instrument. The Telescope was named after a former administrator James Webb, who allowed the government to victimize lesbian and gay employees.

NASA said that it has considered the matter and finalized to keep the telescope’s name as it is.

NASA administrator Bill Nelson said “We have found no evidence at this time that warrants changing the name of the James Webb Space Telescope,” 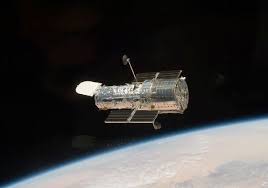 Moreover, more than thousands of people signed a petition calling for the telescope to be retitled due to James Webb’s connection in the Lavender Scare.  Lavender Scare was a disgraceful era in American history when gay and lesbian government employees were fired.

James Webb who was worked as an administrator with NASA from 1961 to 1968, contributed to the Lavender Scare. But the NASA’s examination found nothing believed grave to take action.

James Webb was a key person during NASA’s Gemini and Mercury mission that set the platform for the crewed Apollo mission to the Moon. The title for the telescope was suggested by the former administrator of NASA Sean O’Keefe.