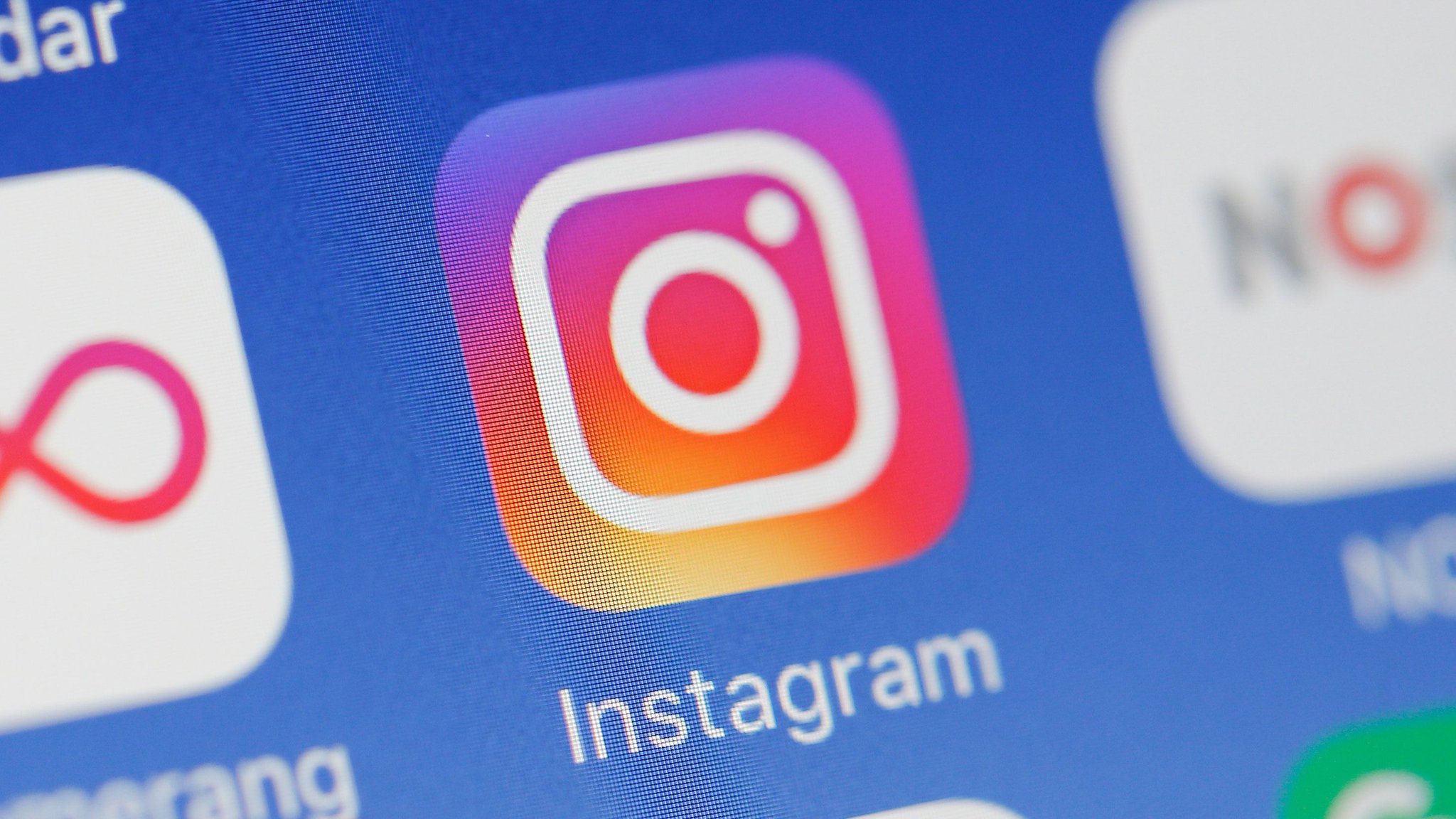 By Santiago Martinez on November 4, 2021

Instagram is bringing back its support for Twitter Card previews starting from November,3. With this latest card preview feature, the Instagram link which will be shared on Twitter will now show a preview of the link which includes images instead of just the URL.

Initially, Instagram, the photo-sharing social media platform, used to allow users full-sized image previews on Twitter but later on it was taken down in 2012. Then the user shared Instagram links on Twitter displayed as simple plain test URLs on a shared tweet. 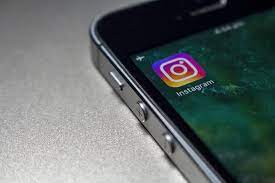 Both the social media giant Instagram and Twitter recently have added a lot of features. Instagram has uncovered the Collabs feature in October, which allows two users to publish the same content in a shared manner. With the Collabs, users can co-author Instagram Reels and Feed posts with others and both the content creators’ names will display on the header on the post. Followers of both content creators can see the same Reels or Posts as well.

In addition to this, Instagram has also launched the support for users to post videos and photos from the desktop browser.

Recently Twitter has extended Spaces to all users. With the help of Spaces, users on Android and iOS can build their independent chat rooms. The feature also permits the creation of private and public audio chat rooms.  In addition to this, Twitter has also launched the remove a follower feature, which allows removing a follower without blocking them. The remove a follower, feature available only on the Web version.