Home » Inspiration4 Mission of SpaceX splashes down off Florida 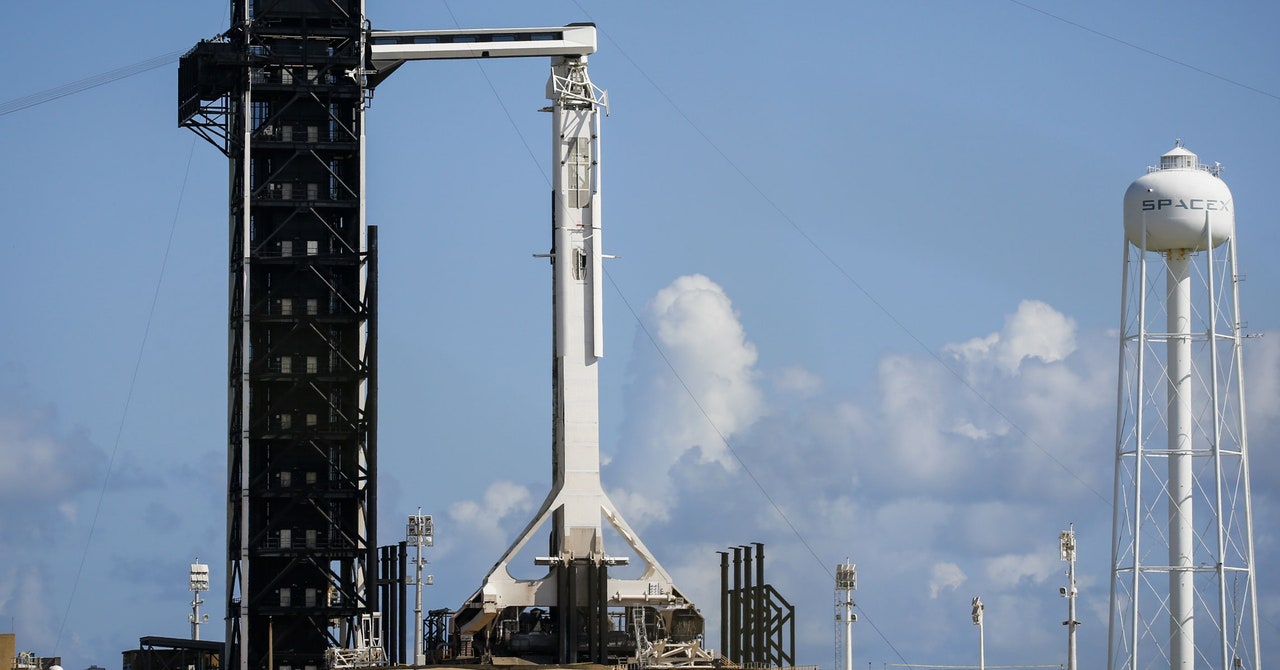 Inspiration4 Mission of SpaceX splashes down off Florida

Inspiration4 Mission of SpaceX splashes down in the Atlantic Ocean off Florida near NASA’s Kennedy Space Center. Splashdown occurred at around 7:06 PM ET.

SpaceX’s Inspiration4 Mission return to Earth after three days marked the successful finish of the first-ever privately sponsored orbital spaceflight. The mission was led by the billionaire Jared Isaacman.

The SpaceX Dragon capsule was slowed down by their initial two parachutes which were installed as planned, from 350 miles per hour to 100MPH. After a minute later another four parachutes were deployed which worked to slow the spacecraft down to about 15MPH at splashdown. 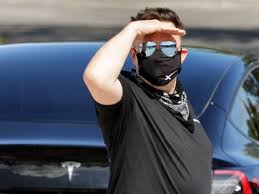 The Inspiration4 mission was continued for 71 hours in total. Arceneaux appeared first, followed by Proctor, Sembroski, and Isaacman. All looked to be well.

Later on, the Capsule was uplifted into SpaceX’s “Go Searcher” boat. The recovery team has opened the Crew Dragon’s hatch door and directed the crew on the platform.

The crew members were in high spirits after stepping out of Crew Dragon, says the mission director Scott Poteet