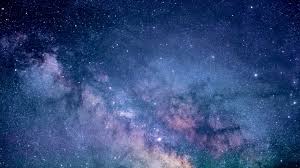 A team of Scientists led by the University of Hawaii revealed one of the youngest planets ever to be experienced. The planet named 2M0437b is much bigger than Jupiter and shaped around the same time as the Hawaiian island appeared from the sea. The Scientists first find out about the planet in 2018 by using the Subaru Telescope on Hawaii’s Maunakea Mountain, when they were observing the location of its host star as it relocated across the sky.

The scientist said that the new planet is still in its formation stage, and is as hot as the lava exploding from Kīlauea Volcano. The Team used the Keck Observatory on Maunakea to track the star that 2M0437b was orbiting so that they can confirm that it was not an object but actually a planet of that star. The scientist acquired nearly three years to confirm as the star used to travel so slowly across space. 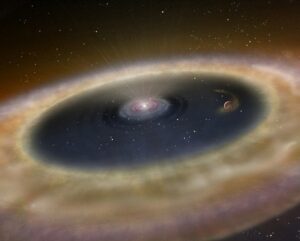 The youngest planet and its parent star live in the Taurus Cloud, which is popularly known as the “nursery” for the planets. The planet has a very much broader orbit than any other planet in its solar system. The 2M0437b planet is 100 times away from its Sun than the Earth is from its Sun. It was very difficult for Scientists to observe the planet without any compatible optical technology.

The discovery of the planet is very exciting news for astronomers and Scientists as the plant is very young and now they can easily grasp it. The planet’s current temperature is about 1,127 to 1,227 degrees Celsius. It will be helpful for them to understand and learn about how planets grow throughout their ages.

The planet is approximately 400 light-years from Earth. The study is published in the journal Monthly Notices of the Royal Astronomical Society.