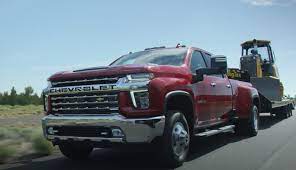 GM to Halt Pickup Trucks Production due to Chip Shortage

General Motors said in a statement that they will be halting their Pickup Trucks production factory in Indiana for the next two weeks due to the ongoing semiconductor chip shortages.

The Detroit-based automaker further added that it will idle its Fort Wayne assembly plant for approximately two weeks starting from April 4.

The automaker company produces Sierra and Silverado pickups in Canada and Mexico. They also produce larger and heavy-duty Pickup Trucks in Flint, Michigan. 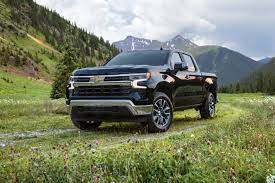 The facility was opened in 1986 and now functions on landfill sourced gas and wind power. More than thousands of Pickup Trucks have been parked at the factory without the chip same as the other big US automakers.

It’s a big sign which indicates that the global automotive industry is still facing chip shortages problems since late 2021.

The automaker is now arranging the chips at any time possible for only the highest necessitated and also the money-making vehicles.

The automaker company further added that there is still unpredictability and uncertainty in the supply chain and they are closely working with the suppliers to alleviate potential issues moving ahead.