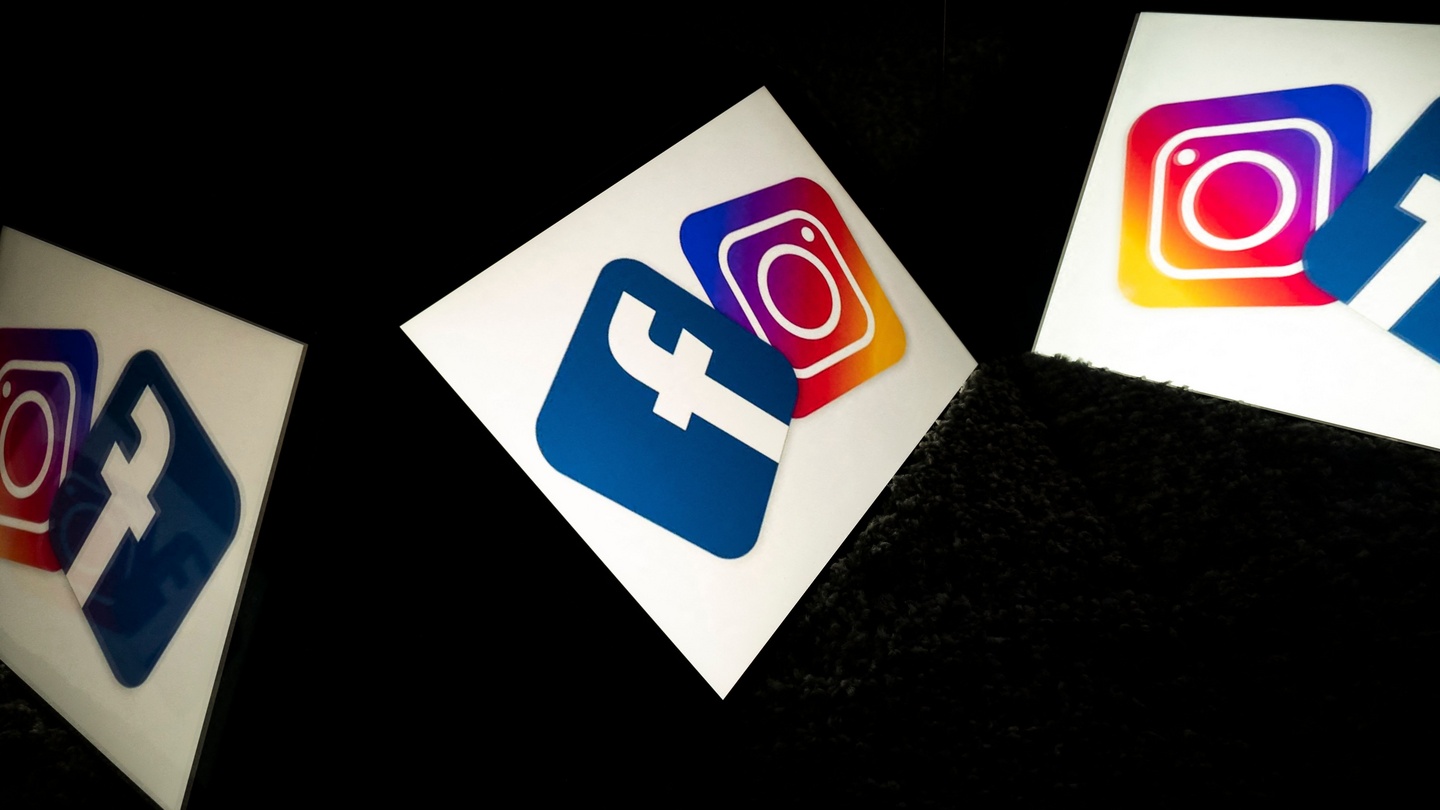 Facebook has announced that it is going to suspend the plan to launch Instagram for Kids. The social media giant was launching a project of its image-sharing app for kids under the age of 13.

Adam Mosseri said in an announcement that Instagram Kids’ planned rollout has been kept on hold it will discover the app that offers parents more control and administration.

The company further said that delaying the launch will give them more time to integrate advice from parents, policymakers, and other child safety campaigners. 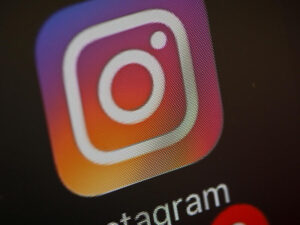 More than 44 US attorneys-general penned to Facebook chief Mark Zuckerberg and called on him to stop the launch of Instagram Kids as it would be “harmful for myriad reasons”.  After this, Zuckerberg was interrogated by US lawmakers at a trial in March over allegations that Facebook was premeditated to fascinate young customers and could uncover them to insecure content.

During the pandemic’s lockdown, many kids all over the world spent much more time over the past 18 months. This elicits the tech companies to defend the mental health of kids and regulating for possible exploitation.

Facebook also contended that it is better and practical to create safe digital spaces for kids rather than preclude them from going online altogether.