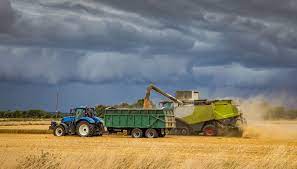 Climate changes are going to impact the global agriculture industry faster than they had projected, as per the new research study of NASA published in the journal of Nature Food. The study estimated that the changes may be occurring in the coming 10 years.

According to this research, Climatechange might influence corn and wheat production as early as 2030. The study added that under a great greenhouse gas emissions situation, the corn crop harvests are estimated to decrease by 24 percent and wheat production can see lucrative growth of 17 percent.

The researchers at NASA used advanced agriculture and Climatemodeling to find the change in the harvests because of estimated increases in rainfall pattern shifts, temperatures, and uplifted surface carbon dioxide concentrations from human-affected greenhouse gas emissions. 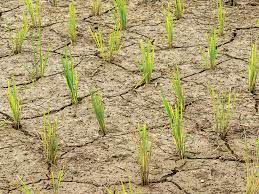 Each of the five MgMIP crop models replicates how crops grow and acknowledge the environmental conditions and the CMIP6 Climate models which have been used for this research run their own response of Earth’s atmosphere to greenhouse gas emission situations by the year 2100.