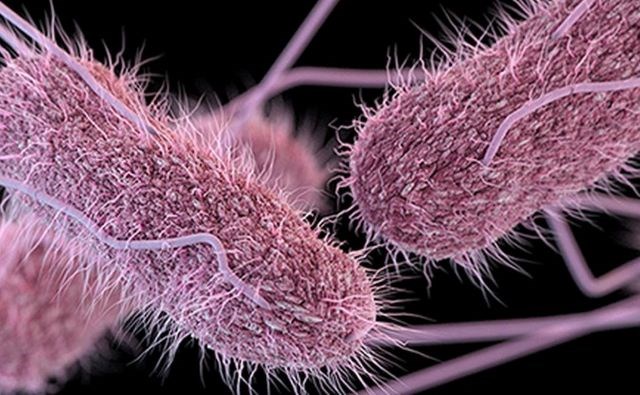 CDC says that public health officials are investigating the source of the salmonella outbreaks after more than 100 cases were reported in 25 states.

According to the notice issued on September 17, the CDC has identified 127 people across U.S. states infected with the salmonella oranienburg strain. But the agency still believes that the correct number of sick people might be much higher.

The health agency across the nation interrogating people about the food they ate in the week prior to their first symptoms. Based on this data they could find out the cause of the infection.

Though, the agency has acknowledged some groups of people who ate at the same restaurant prior to their illness, which will help the agency to find out the common food they have eaten. 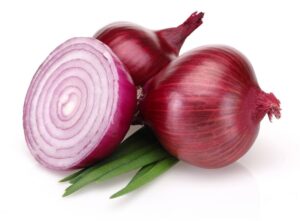 The CDC is encouraging the individual people who have the symptoms of salmonella to contact their health officials and also report any illness to the health department.

The main symptoms of salmonella include stomach cramps, excessive vomiting, diarrhea, fever higher than 102 degrees Fahrenheit, and signs of dehydration. Also in most cases, people recover without medical care after four to seven days. Only some serious cases require hospitalization.

CDC recommended some measures while preparing the food to avoid getting sick from salmonellae such as washing hands, utensils, and surfaces, using a food thermometer, separating raw food, and refrigerating perishables within two hours.

According to CDC, every year in the United States, salmonella causes about 1.35 million illnesses, 26,500 hospitalizations, and 420 deaths.