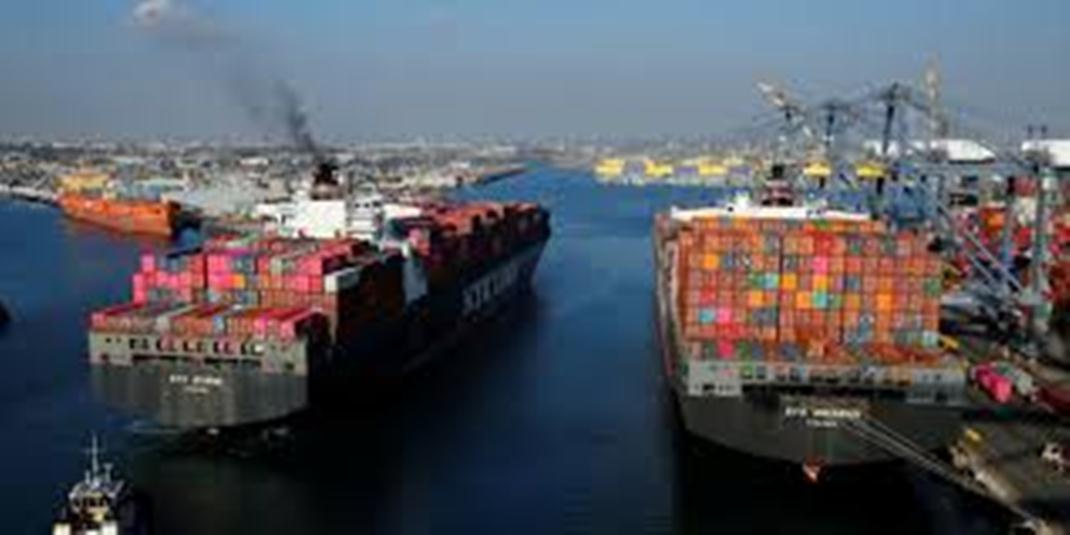 The Marine Exchange of Southern California said that the number of ships waiting to enter two of California’s ports smashes a new record as labor unavailability leads to create disaster on the global supply chain.

As per the data released by Marine Exchange, approximately 157 ships are waiting at ports in Los Angeles and Long Beach.  As of Monday, 100 ships were at anchor and around 57 at berths as the Unites States struggles to get rid of this big problem. Few cargos have been postponed for nearly five weeks for their chances to unload the goods. 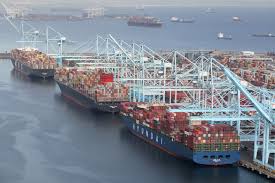 Now the global supply chain scarcity is the newest calamity to influence the economy of the United States after being already disturbed and knockdown by the COVID-19 pandemic.

President Joe Biden requested the private sector business to come forward and support the administration’s struggles to address the supply chain condition ahead of the holiday season. Later on, the White House also declared that the Ports of Long Beach and Los Angeles will move to 24/7 operations to clear the cargo backlog.

As the accumulation grows in California ports because of the high number of container ships were waiting at sea. The port of Savannah is also started to see overcrowding as approximately two dozens of ships wait off the Georgia coast.

The local residents also got annoyed as the empty shipping containers were being dumped into the local communities.