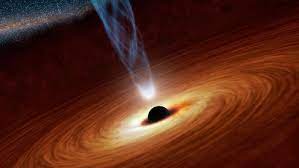 Astronomers have proposed the NASA build an $11 billion space telescope, which can peer across the universe in infrared, optical, and ultraviolet light.

The National Academies of Sciences, Engineering, and Medicine published has published its Decadal Survey on Astronomy and Astrophysics.  The survey directs NASA astronomers and the National Science Foundation to define each decade in space. This time the reports look past the 10 years, commending that the NSF and NASA spend the 2020s capitalizing on a series of telescopes, which would modify the understanding of the universe in decades that follow. 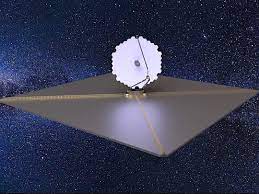 As per the astronomers, the space telescope which they are proposing would have a 6-meter mirror and the capability to dull distant starlight. Such a telescope will enable them to spot Earth-like worlds orbiting other stars. The application calls for this observatory to liftoff in the first half of the 2040s.

Such telescope would take photos of exoplanets, where life may be present. To study the new world, the future space telescope would need to wipe out the sparkles of the distant stars, as the light of the small planets is approximately 10 billion times lighter than the sunlight. NASA does not have the technology to do it.

The space telescope, which appearance alien worlds may be the most determined telescope suggested in the new decadal report.

The authors of the proposal said that their recommendation would advance three scientific goals, including, learning livable worlds past our solar system: understanding dead stars, black holes, and the hotheaded actions that create them, and also studying how galaxies formulate and progress.

The report concludes the NSF’s topmost priority should be finishing their biggest land-based telescopes, which are already under construction including the Thirty Meter Telescope in Hawai’i and Giant Magellan Telescope in Chile.

The decadal survey suggests intensifying Earth’s array of radio telescopes, advancing current gravitational-wave telescopes and constructing new ones, and developing an observatory that would learn about microwave radiation left over from the Big Bang.